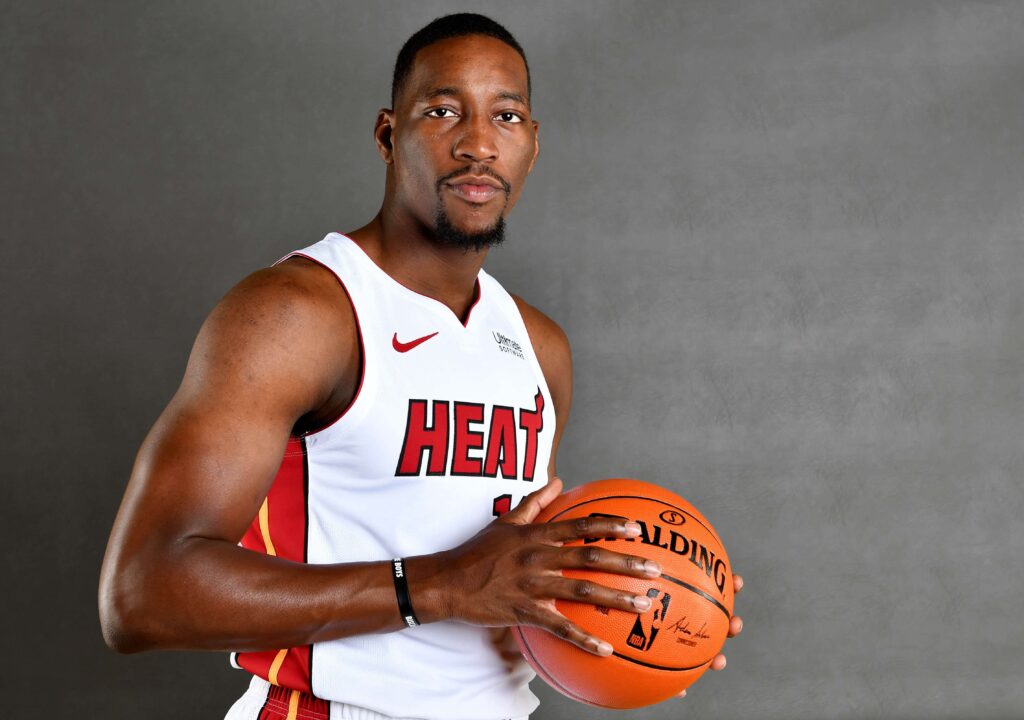 MIAMI, FL – The NBA announced tonight that Bam Adebayo has been selected to the 2023 NBA All-Star Team, marking Adebayo’s second career selection. Miami has now had at least one All-Star in 17 of the last 19 seasons. The 72nd NBA All-Star Game will take place on Sunday, February 19 in Salt Lake City, UT. Adebayo has […]

As We Bury Tyre Nichols We Ask WHEN IS ENOUGH GOING TO BE ENOUGH ? 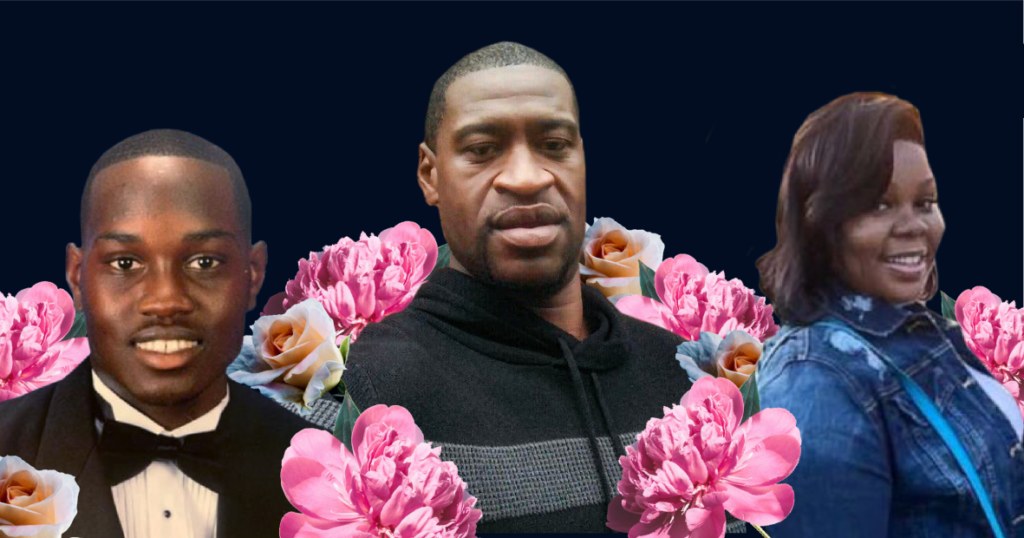 Mr. Nichols, a 29-year-old Black man, died three days after being punched, kicked and pepper sprayed during a late-night traffic stop on Jan. 7, spurring sorrow and anger across the country after video of the beating was released. Mr. Nichols’s death on Jan. 10 has been felt far beyond Memphis, It seems like we have […] 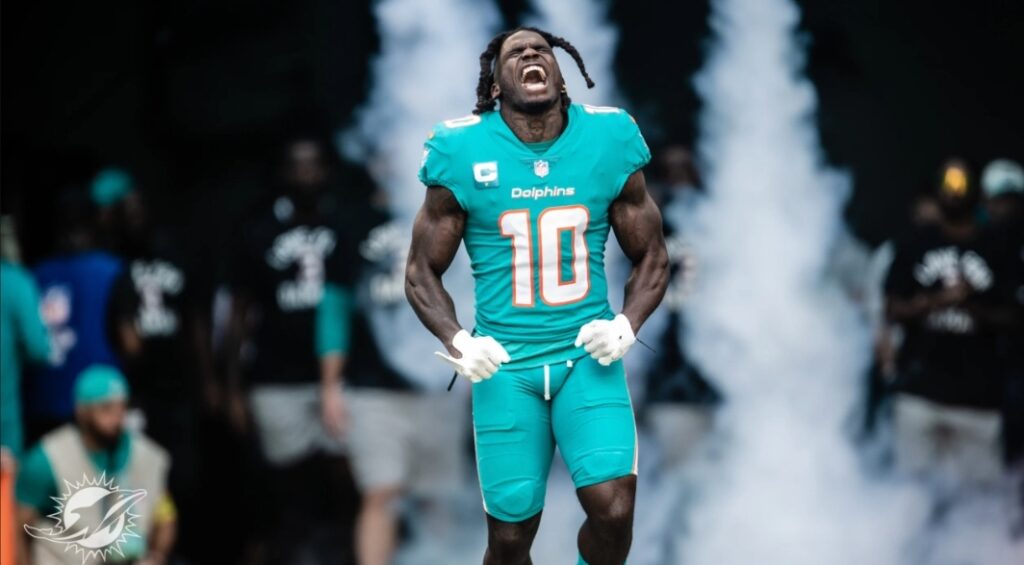 THE MIAMI MANCAVE SHOW IS A GAME CHANGER 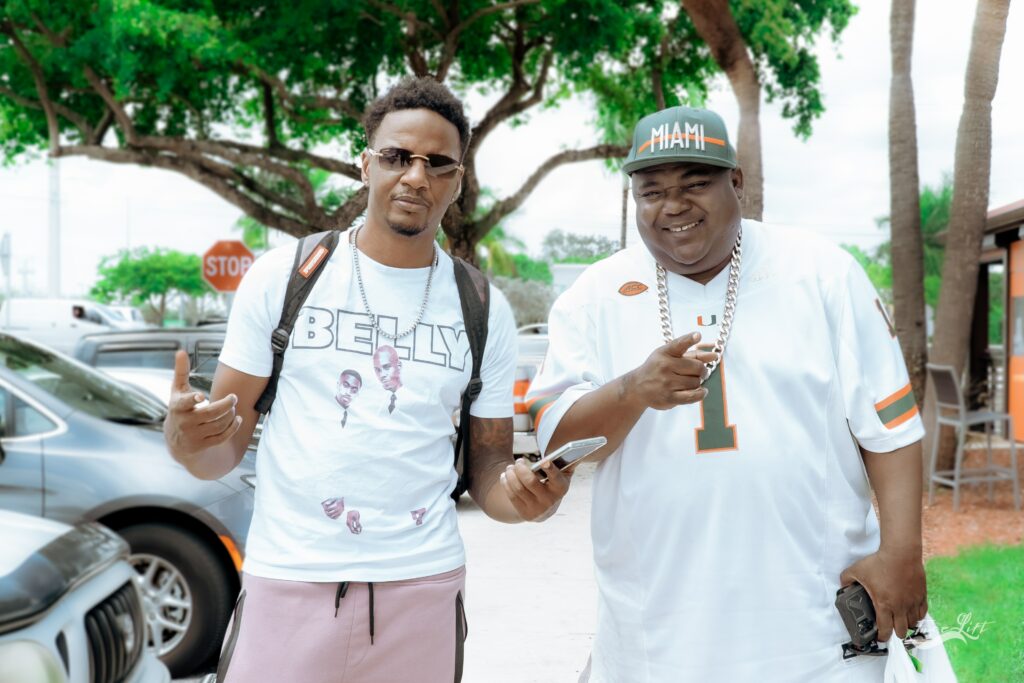 MIAMI,FL- The Miami ManCave Show is a unique look at the sports world from the perspective of Miami Legendary sports host Jeff Fox. Watch Jeff breakdown and tackle all of today’s hottest sports trending topics with an even deeper dive in everything Miami with no filters, no agendas live from our Miami ManCave Mansion! Expect […] 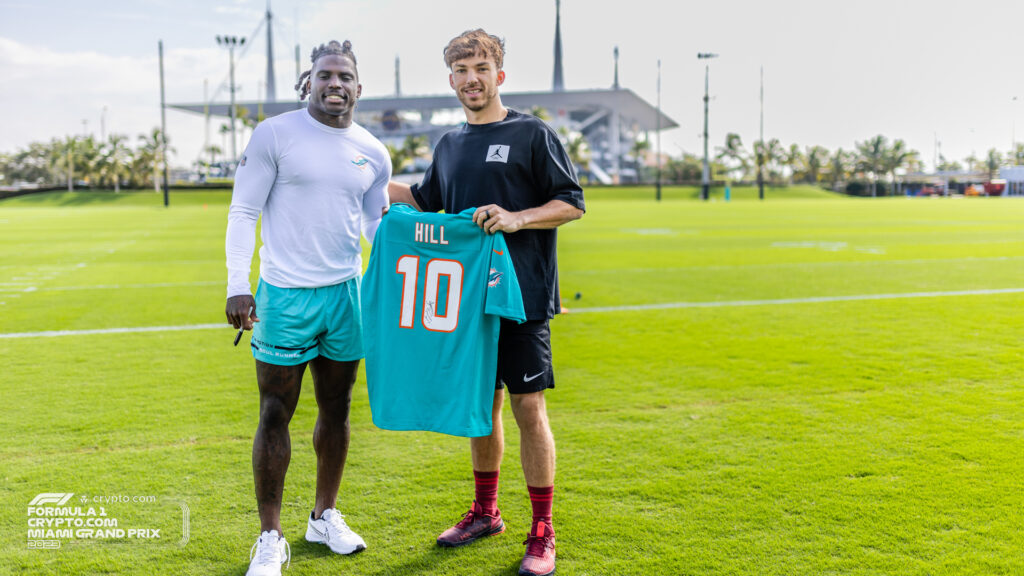 MIAMI GARDENS, Fla. – To celebrate 100 days until the FORMULA 1 CRYPTO.COM MIAMI GRAND PRIX 2023, Formula 1® race winner Pierre Gasly paid a visit to the Miami International Autodrome. He took part in a 100-yard dash with Miami Dolphins wide receiver Tyreek Hill — one of the fastest players in the NFL who is known as […] 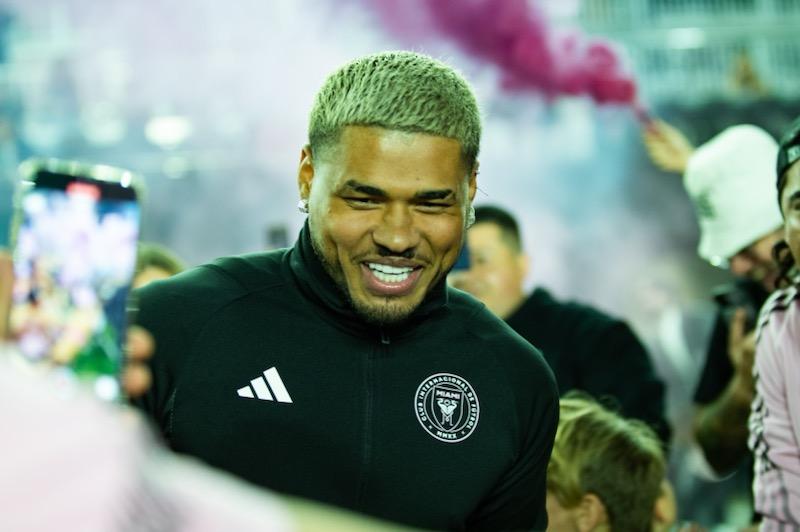 Photos by JC Ruiz The 2023 Inter Miami preseason kicked off this past weekend . There was an enthusiastic crowd, major excitement about meeting the team’s new star player despite a 3-0 loss to Brazilian club Vasco da Gama Saturday night at DRV PNK Stadium. There was a major buzz in the air during halftime […]

The Miami Dolphins Invite You To Perfectville 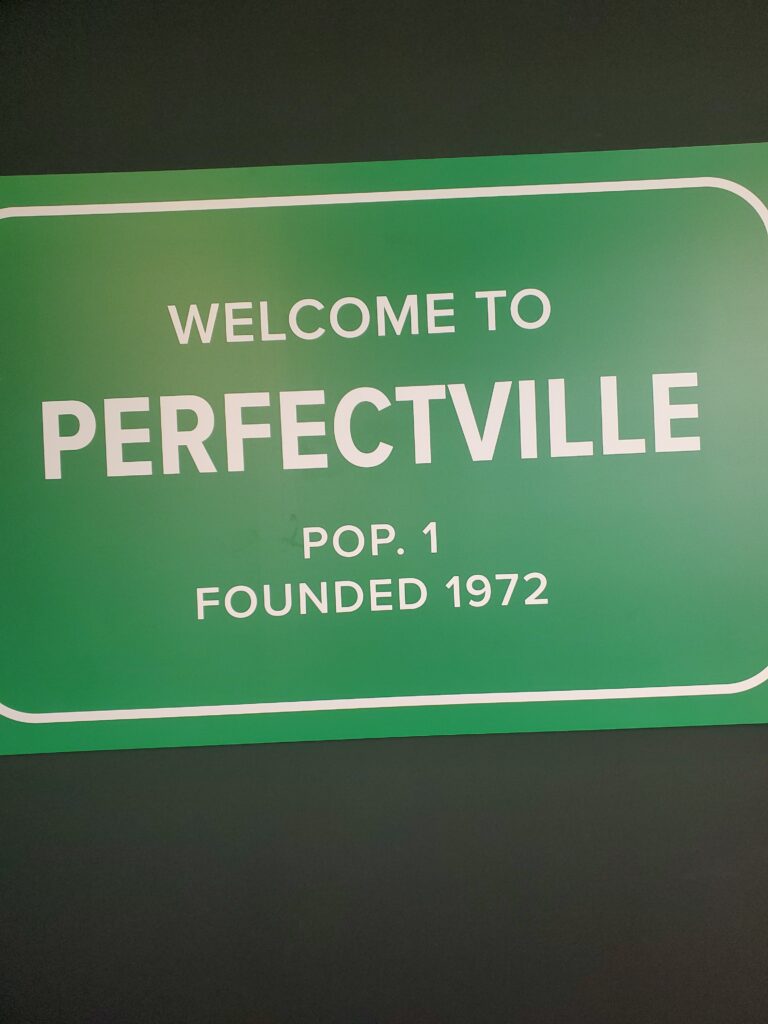 One of the treats of visiting Hard Rock Stadium home to your Miami Dolphins is a trip down memory lane at a place called Perfectville. There fans have the opportunity to experience the Perfect Season Museum presented by Pepsi. The museum features an iconic display of Dolphins memorabilia and pop culture elements from 1972. It […] 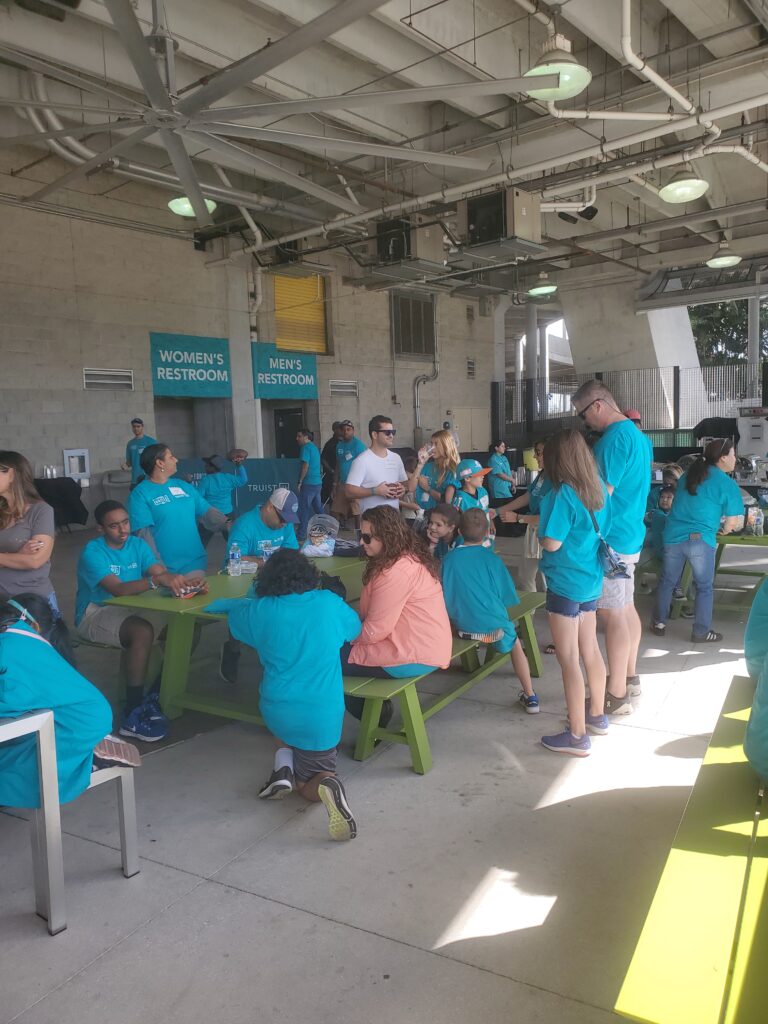 The Football Unites Community Tailgates program presented by Truist did it again. They invited diverse community programs to attend the final Miami Dolphin home game and united through fellowship and group activities before the Fins hosted the New York Jets on Sunday. Groups on-site were Asian American Council , National Voices for Equality, Education and […]

Has A Late Season Swoon Doomed The Dolphins Again ? 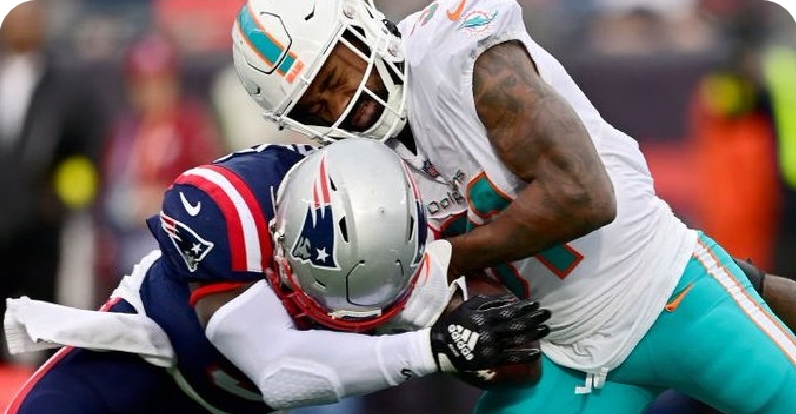 We have seen this movie so many times. Another late season meltdown by your beloved Miami Dolphins. Why do we allow this team to punish us like this say Dolphins Nation. Such a dedicated fanbase surely they deserve better. Well don’t they ? This team was cruising at 8-3. Being talked about on all the […] 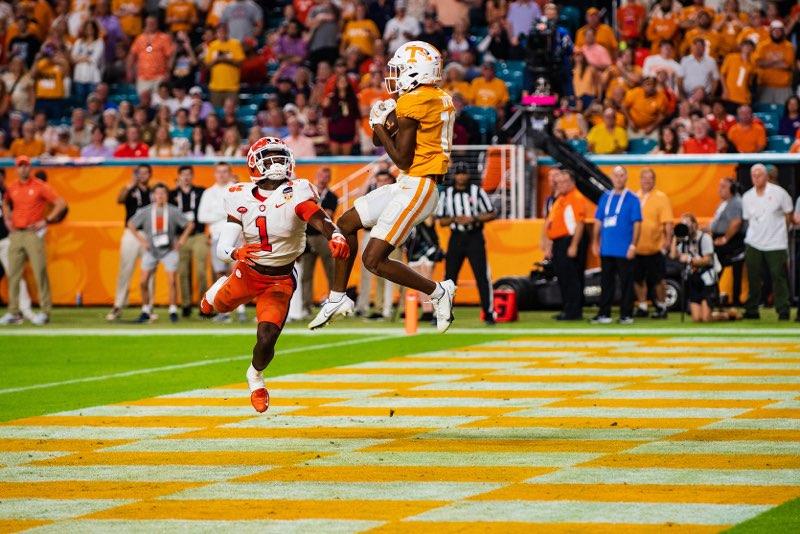 MIAMI GARDENS, Fla. — As the final seconds ticked away Friday night at Hard Rock Stadium Tennessee Volunteer fans erupted in a delirious celebration as they capped off one of thier finest moments in the past couple of decades. No. 6 Tennessee never trailed as they rolled to a 31-14 victory over No. 7 Clemson in […]