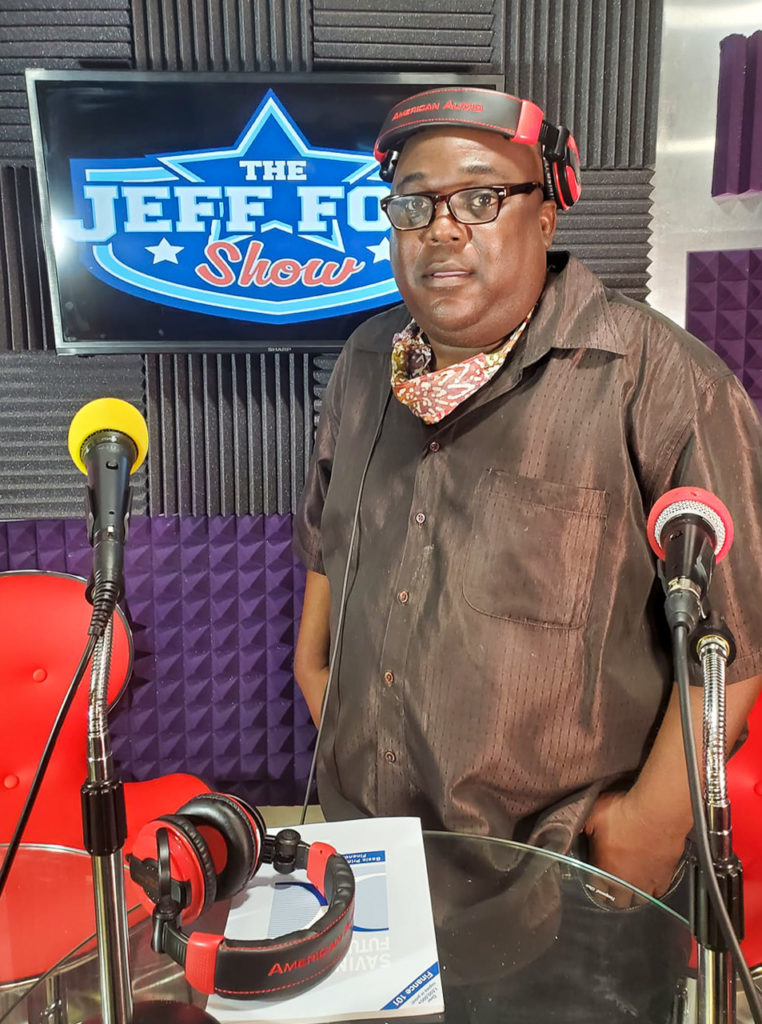 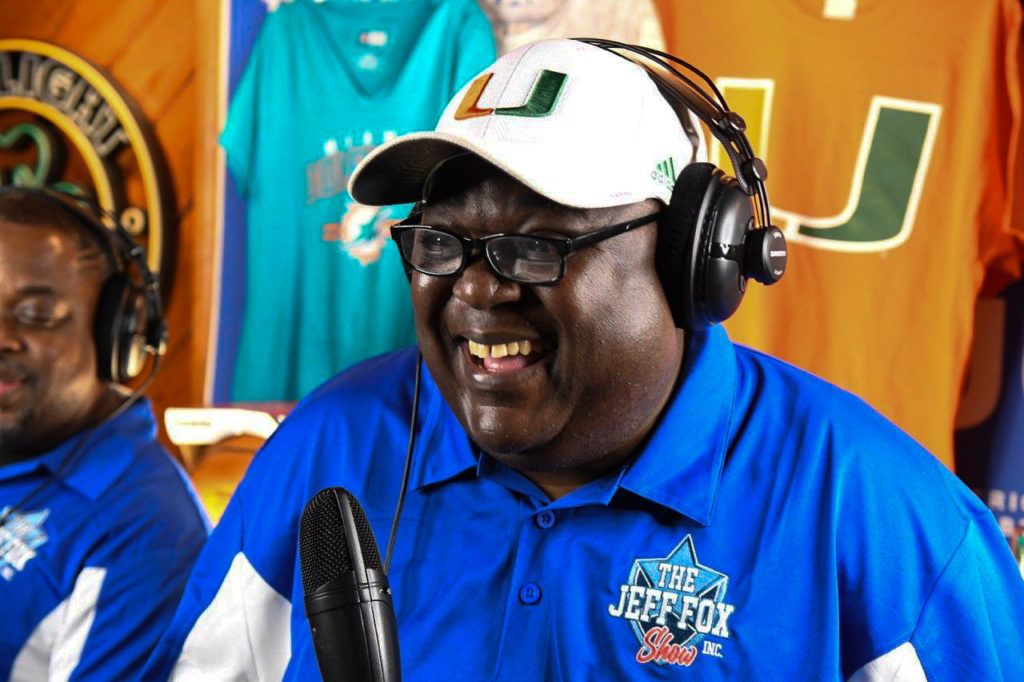 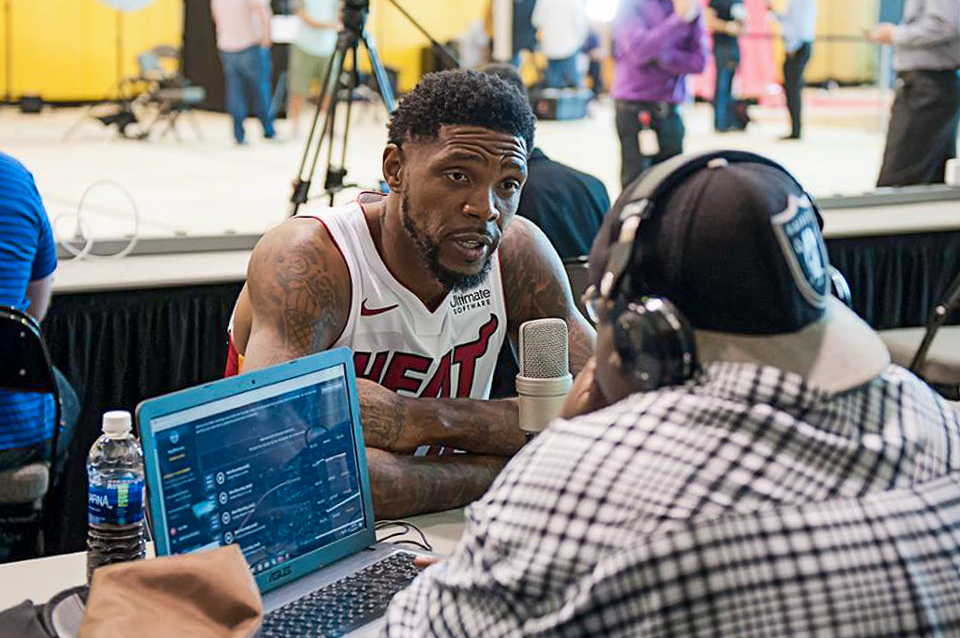 Jeff Fox is an expert in the sports media field. He first developed his radio skills as a host in the Bahamas on ZNS 3. After he moved to Miami, he continued radio and in the club circuit, going by the name DJ Jeff Fox “In the Box!” In 2012, Jeff Fox and his sports brother Ed Freeman took their talents to the legendary sports radio station WQAM and interviewed some of the biggest names in the game. In 2016, Jeff Fox left WQAM to start his own show called “The Jeff Fox Show” on the 2 Live Stews Radio Network via Spreaker App, where he reports on the most relevant and captivating athletes and sports teams in Florida.

Jeff Fox is no stranger to sports media by any means; however, the unique thing about his show is that he reports from a fan’s perspective. Have you ever walked into a barbershop and heard the conversations between a barber and his patrons? From sports to movies to pop culture and politics – on any given day, you will get a variety of opinions on a variety of topics. Now imagine that same atmosphere and dialogue, in the form of a radio show about sports. That is what you get when you hear “The Jeff Fox Show.” Listeners get to tune in from the sidelines with Jeff Fox to listen to a fun conversation about the teams, players, and fans.